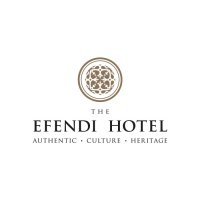 The Efendi Hotel is a 12-room luxury boutique hotel located in the in the 4,000-year-old city of Acre, a UNESCO World Heritage Site on Israel’s Mediterranean coast. Envisioned by famed autodidact Chef Uri Jeremias (Uri Buri), Efendi Hotel and restaurant is housed in an Ottoman-era palace that was meticulously restored over eight years. Xhibition was tasked with raising the city and hotel’s profile in North America and ultimately attract new visitors. Xhibition deployed a targeted campaign which has resulted in feature coverage in leading publications across target markets. To date, as a result of Xhibition’s work, millions of travelers have read about Efendi Hotel and the city of Acre.

Since first working with Xhibition, occupancy levels at Efendi Hotel and Uri Buri restaurant has steadily increased to reach all-time highs over the past three years. 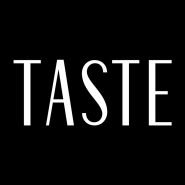